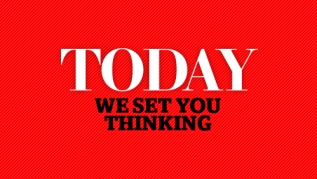 “To Singapore, With Love”  is not about the title of  a book on this blog.

This is the blog topic of an article “To Singapore, With Love” published in TODAY daily newspaper for free distribution in Singapore.

I tried to unearth this article dated 16 September 2006 for some blog research but the link requested URL “http://www.todayonline.com/pdflive/1609FCW036.pdf&#8221; but it cannot be found or is not available at “Good Morning Yesterday” .

With the courtesy of  NewspaperSG, the 8-year-old article written by Juliana June Rasul was extracted and reproduced on this blog for the convenience of our heritage friends to remember not to forget. 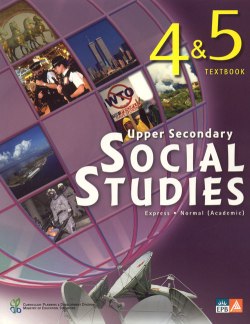 Your average Social Studies textbook may characterize 50s and 60s Singapore as a time of strife and political tension, but Tom O’Brien remembers no such thing.

“Swimming every day – that was our life,” said the 53-year-old, who lived in Singapore for two years when his father, a staff sergeant with the British army, was posted here in 1967.

“That and fishing at Changi, and exchanging comic books bought at Beauty World.”

Retiree John Harper echoes the same idyllic sentiment when he remembers the two years he spent here from 1957 to 1959 when he was 10. 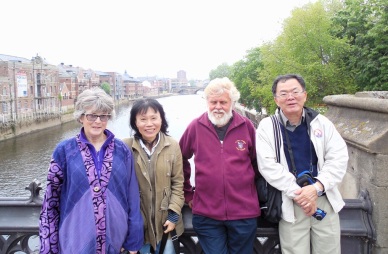 He remembers so much, in fact, that he was invited to write about it on a local blog.  At the invitation of  “Good Morning Yesterday”  owner Lam Chun See, Harper has written a seven-part personal history of his time in Singapore, which chronicles everything from his first taste of nasi bryani to an honest account of the racial tension that existed between ang mohs and locals.

Helped along by both locals and former expatriates, the Internet has become a hotbed of historical blogging.  Locally, blogging portal yesterday.sg collects posts from local bloggers on their memories of Singapore and has been visited over 150,000 times since its launch in early March, 2006. Its contributors include net-savvy seniors – such as Lam Chun See and Victor Koo – who fill their days reminiscing about simpler times on their own blogs. 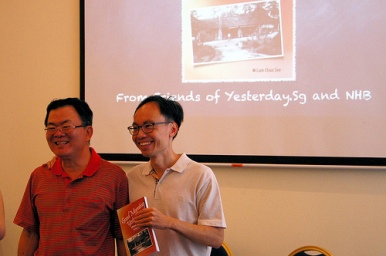 Lam Chun See and Walter Lim, Friends of Yesterday, at the launch of the “Good Morning Yesterday” bestseller book.

On the Western side, though, there is also a growing community of children of former British military and civil servants who used to live here during Singapore’s colonial days.  These individuals are going online to share photos and memories, and to seek long long chums.

One website in particular, Memories of Singapore , owned by O’Brien, has become a database of pictorial memories of 50s and 60s Singapore.  What started five years ago as a personal website of about 30 photos has now grown into an archive of over 1,000 photos, depicting the Singapore of yesteryear as seen through the lens of so many expatriate-own cameras.

It was a search for “postcard-like photos” of Singapore that helped local blogger Lam chance upon Memories of Singapore.

“I was amazed by the number of photos they had, some in colour too!” said Lam, 54.  “We were all simple kampung boys, so we couldn’t afford to have as many photos as them.”

From there, Lam discovered that there was an active community of self-nicknamed Britbrats – children of former British military personnel and civil servants posted to Singapore – with an extraordinary interest in collecting and sharing photos and mementos of the childhood spent in Singapore.

As a blogger, Lam was naturally more interested in the stories that he knew must be attached to the photos.  So he engaged the help of O’Brien, and sent out a request for accounts of Singapore in the 50s and 60s, as seen through the eyes of such ‘Britbrats’.

After emailing back and forth with a few of them, two former Britbrats, Lynne Copping and John Harper, agreed to share their experiences.  Copping runs a former Alexandra Grammar School site,  so named for the primary school on Pulau Brani she attended during her three years here from 1963 to 1966.

According to her, “items on Pulau Brani on the Internet do not mention the army school, nor the fact that the British lived there for about 50 years, as if we never existed.”

“From their stories, they’ve had a very happy childhood here,” said Lam.  “All the things they eat, everything is so new to them, whereas for us, every day we’re here, so there’s nothing special.”

Case in point:  Harper waxing nostalgic over rambutans and nasi goreng (Malay for “fried rice”).  “I think about it every day!  Even now when we have Chinese takeaway, we almost always have a bit of fried rice.”

EXCLUSIVELY IN A BLOG

Considering that most Britbrats spent, on average, only two to three years here, the outpouring of emotions over this “paradise” island is quite surprising.

“I don’t know what it is, it’s hard to explain,” said O’Brien.   “I suppose it’s because we were all children at the time, in our formative years and all very excited about going abroad from the UK.”

In his first email to TODAY, Harper, who spent only two years here in the 50s, confessed that he “sheds a small inward tear each time I check in at Changi Airport to return to Europe.”

“I do, I do!” said Harper, laughing when this reporter asked if it was true.  “You’re making me blub now actually.”

Harper, who used to work in Malaysia made regular stops in Singapore before returning home to England.   Having retired, he said “the budget’s a little tighter now”, but plans to travel here again soon.

For now, he concentrates on writing a little bit every day about his past.  That includes remembering the tiniest details about the two years he spent here.  “I’m getting older, I just want to get it down before I forget,” he said.

While he enjoys writing, Harper make no pretensions about getting a book out of the Britbrat experience.  “I thought about it, but I came to the conclusion that there probably isn’t enough (in my experience) to make a complete book,” he said.

As for O’Brien, he said he was “too poor at descriptive writing to do anything about it.”

“But it’s history, and it would be nice to have someone put it on record,” he added.

Writer Derek Tait is trying to do exactly that.   Another Britbrat, he is in the midst of putting together a pictorial book as Singapore,  titled Sampans, Banyans and Rambutans:  A Childhood in Singapore and Malaya. 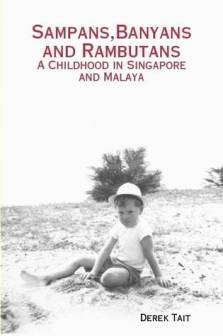 “I’ve written other books and thought it would be a good idea to write down my memories of our time in Singapore because so many children at the time had the same experiences and I thought it would prove interesting to them”, he said over email.  “Also, the photos would bring back lots of happy memories too.”

Lam sees the Britbrat online community as a treasure not only for the likes of historical bloggers like himself who appreciate access to their collections of photos for use on their own blogs, but also for the average Singaporean.  Youths especially, he feels, would be able to respond more to local history being documented online.

“Indeed, if I were a teacher,” wrote Lam in one post, “I certainly would ask my students to read these articles to gain some knowledge of our past.”

The photos and memories, he said, are a side of Singapore that is not widely known to the average Singaporean.  “Being expatriates, their perspective is completely unique”.

In a fitting end to a post about Britbrats, Lam wrote: “Thanks to the marvel of the Internet, today we have a chance to bridge a cultural divide between Singaporeans and Britons of my generation; something which close physical proximity could not do all those long years ago.” 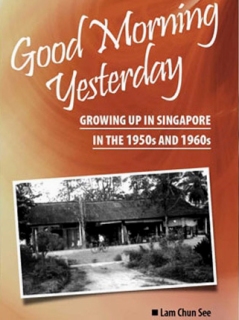