The archived photos shared on this personal heritage blog with the courtesy of the Ministry of Information, Communications and the Arts, National Archives of Singapore and the National Library Board.

Information on the National Library Building is available here . 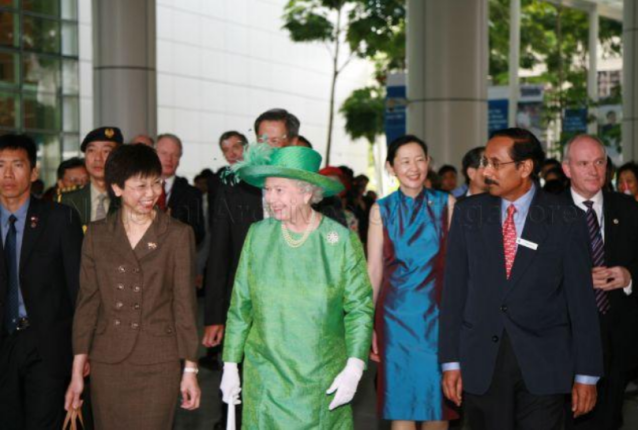 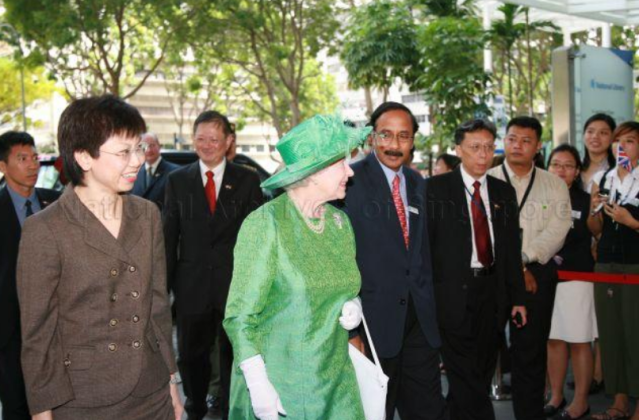 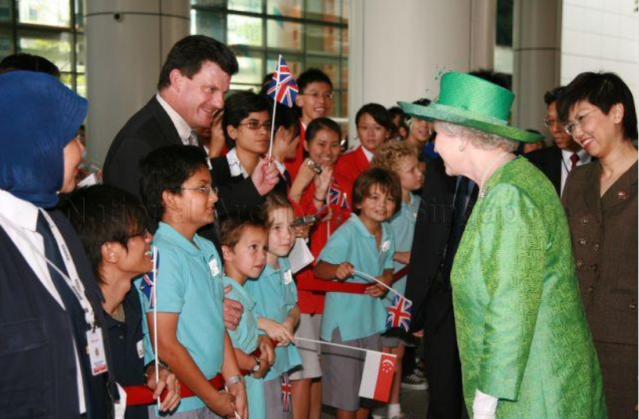 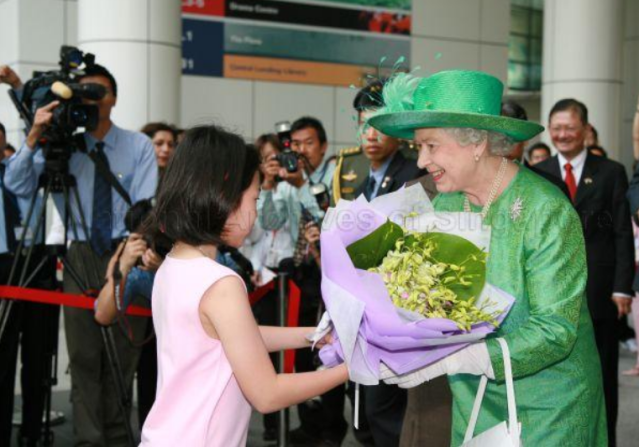 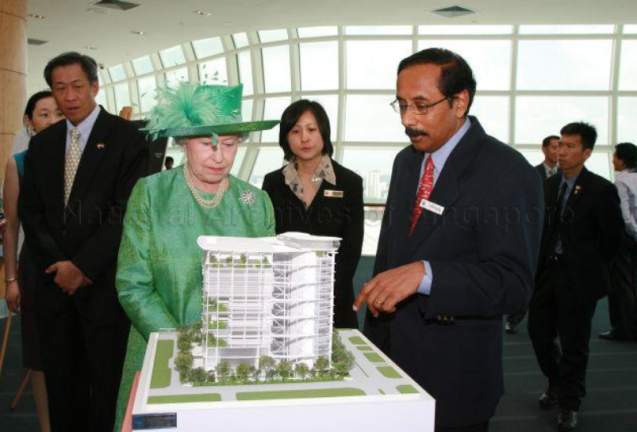 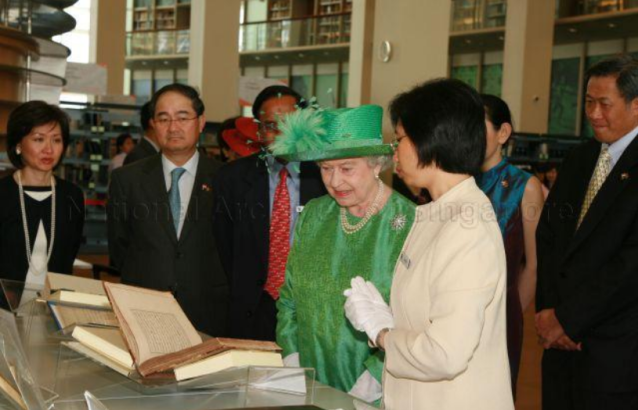 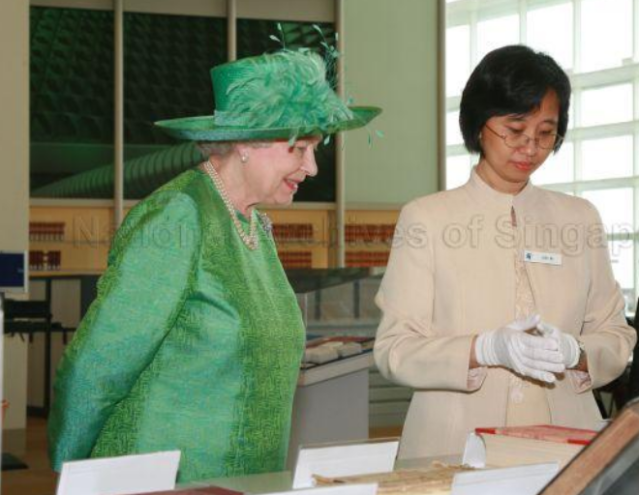 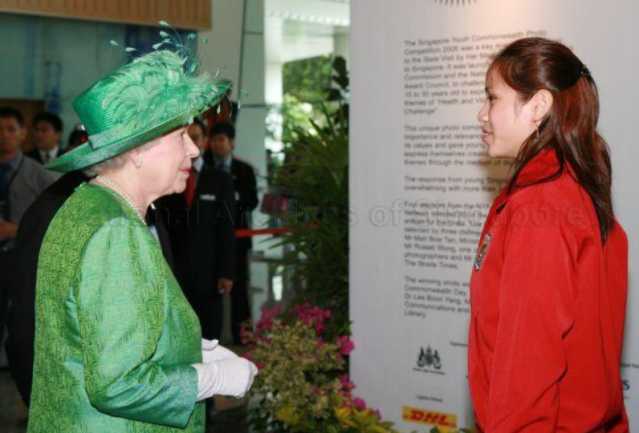 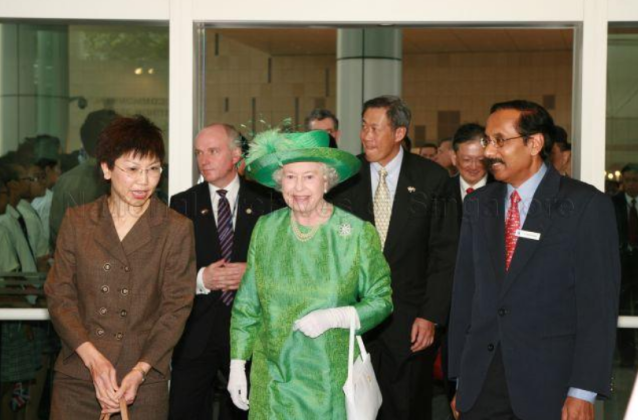 The National Library traces its history back to the establishment of the first public library as a result of suggestions by Sir Stamford Raffles, the founder of modern Singapore.

This library, renamed the Hullett Memorial Library in 1923, was co-located with Singapore’s first school, Raffles Institution, at a site now occupied by the Raffles City complex.

As Singapore gained its independence in 1965, and as the country’s population spread into the suburbs, the library, in collaboration with the city’s urban planners, established a presence in the suburbs by building a library branch in most of the new towns built by the Housing and Development Board.

These branch libraries were each considered a physical extension of the original library at Stamford Road, rather than distinct institutions in their own right, thus the term “National Library” could be said to apply to the original institution and all its affiliates.

On The Red Dot – National Library at Stamford Road, Singapore

Please watch the related video on YouTube here with the courtesy of MediaCorp Singapore.