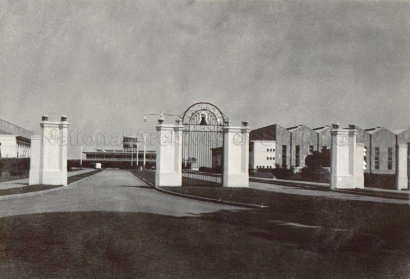 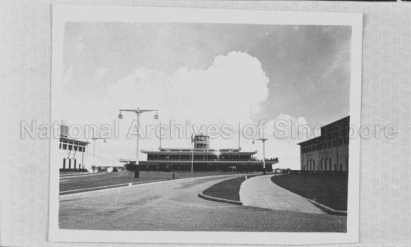 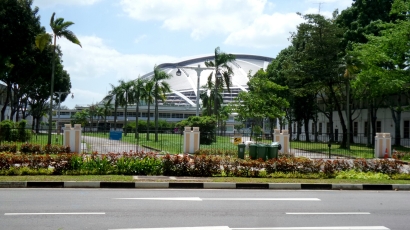 On a trip to a place in Singapore to explore about its historical significance to blog, I had something new (or rather old) to learn.

However, I explored with some investigative work in the area to discover for clues.   There were a number of almost hundred-year-old trees at these spots.  Not a forest though.

How I wish these heritage trees could talk …..

Since I saw those trees which were grown as saplings in Singapore over 50 years ago, I wish the trees could tell me the history of the Kallang Airport, not to gossip.  Tell me the developments and progress to celebrate Singapore50 in 2015 , over 5 decades which the community of trees nearby at the Kallang Riverside Park are enjoying the present and future generations of Singaporeans.  If I were to communicate with the trees of knowledge rooted to the same spots for a long, long time.

Trees are a source of wonder and beauty for many people who gaze upon them and spend time around them. People from all walks of life come into contact with trees daily – hikers, gardeners, artists, lovers of the great outdoors, dreamers, naturalists, travelers and tourists, hunters, botanists, and more. By dint of being rooted to the ground they grow in, trees are representative of strength and constancy for many and this can bring on a sense of peace and connection when spending time around trees.

Listening to trees is either a relaxation or a meditating exercise, depending on how you choose to view it. Listening to the communications of trees (or rustlings and noises if you’re really practical) is a way of attuning our hearing and paying more attention to what we hear around us rather than letting sounds invade our space unawares. Trees make for a wonderful subject of focus because they cannot move more than what the breeze blows, toning down distractions and causing us to relax and focus more clearly.

Singapore is not a ‘concrete jungle’ ….. the greenery and flowery plants are found everywhere to provide nature parks in the cities and heartlands.

A little knowledge of topography learned during national service days helps me to locate the surrounding areas to where I found.  Same place, different times of a different era …..

The stone pillars were hidden behind the thick foliage in the plot of land at the former Kallang Park. The strong and tall heritage tree photos are posted on this blog to juxtapose with archived photos, credit sources of the National Archives of Singapore. 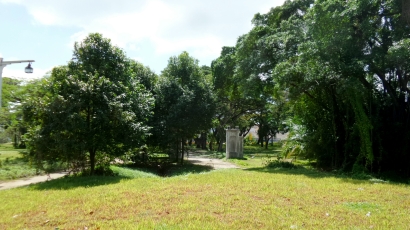 Hint: The designs of the heritage concrete lamp-posts were built at Kallang Airport in the 1950s. 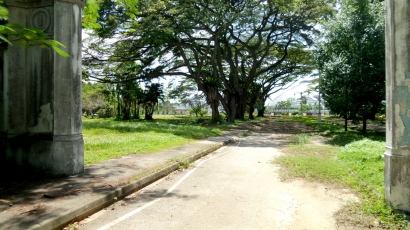 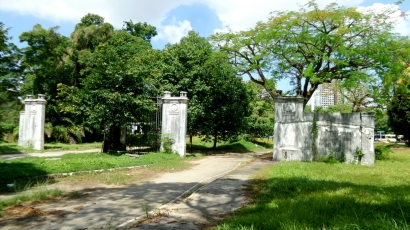 The construction of Kallang Airport in the 1930s 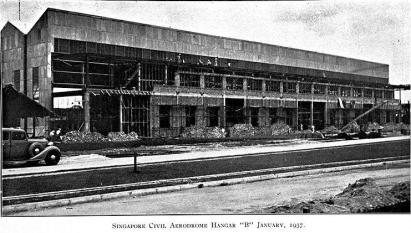 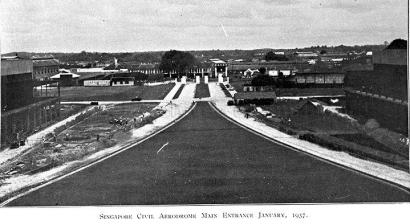 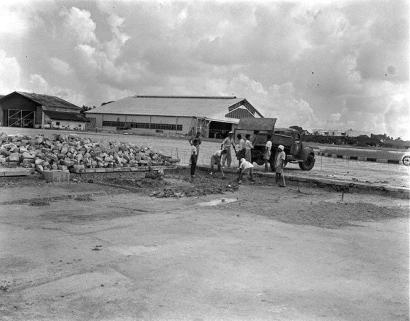 Kallang Airport was in operation as a civil, commercial airport during the Japanese Occupation period. 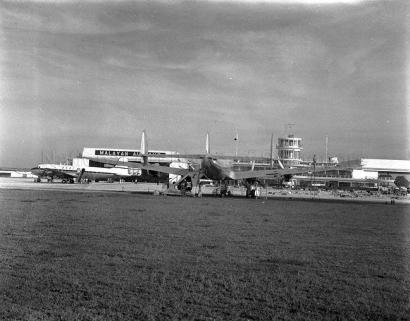 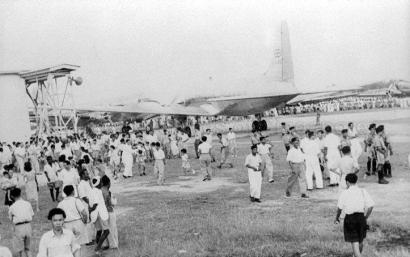 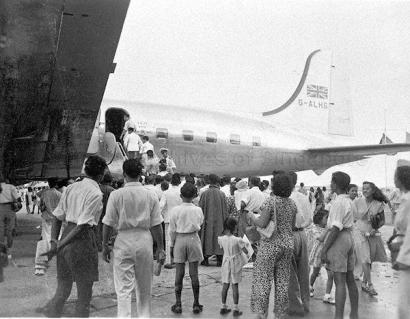 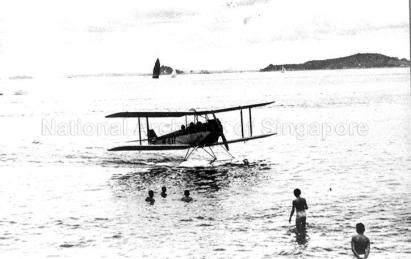 Travelling by air in the 1950s was not as common as transportation overseas by ocean-liners and ships. 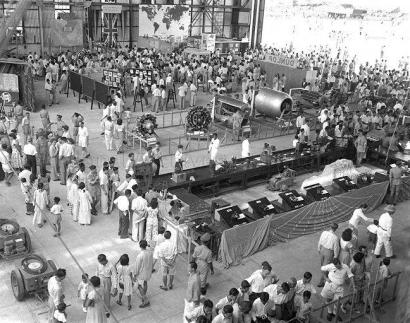 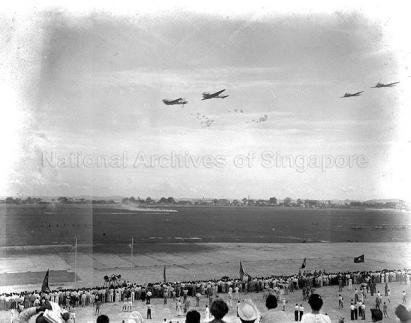 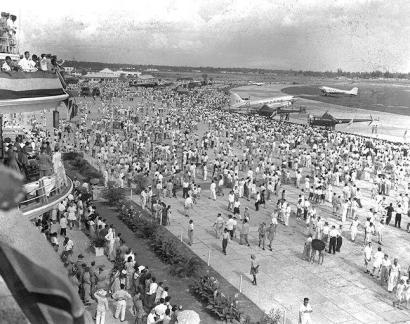 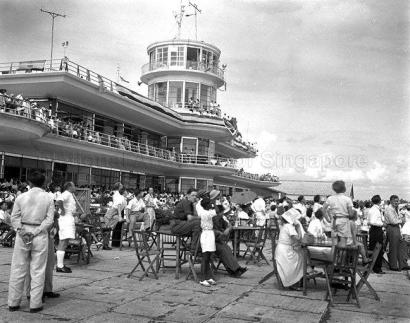 Personnel and Staff at Kallang Airport 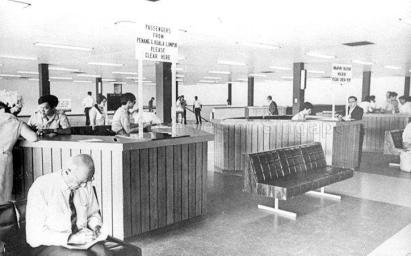 The Singapore Immigration Officers checking the passengers’ passports at the wooden counters. 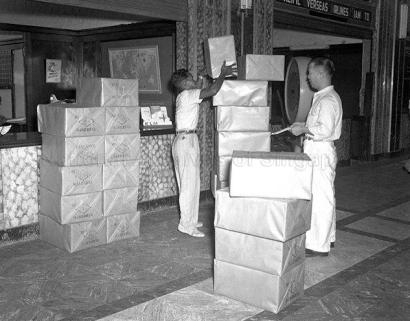 Kallang Airport with decorations to celebrate Queen Elizabeth II’s coronation.  It was built by the British colonial government in the 1930s as Singapore’s first commercial international airport building. Officially opened on 12 June, 1937 by Governor of the Straits Settlements Sir Shenton Thomas, the airport was replaced by Paya Lebar Airport in 1955.

The lounge at the Kallang Airport before the passengers’ departure on their flight. 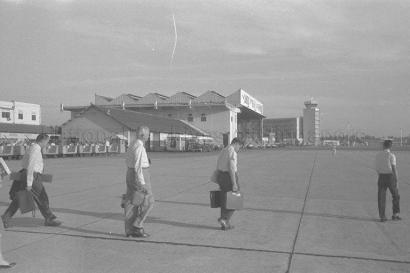 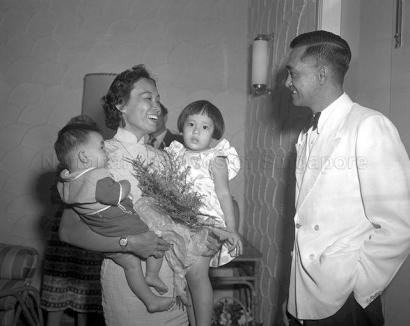 Mrs Elizabeth Choy who arrived back from United Kingdom at the Kallang Airpot with her children on 3 July, 1953. 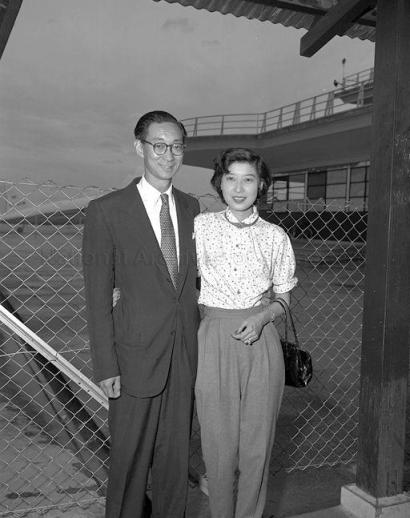 Mr & Mrs Loke Wan Tho at Kallang Airport on their return to Singapore after a round-the-world tour on 27 July, 1953.

Prime Minister of India, Pandit Nehru waving in greeting upon his arrival at Kallang Airport on 27 December, 1954.

Chief Scout of the Commonwealth Lord Rowallan at Kallang Airport on 18 November, 1954. 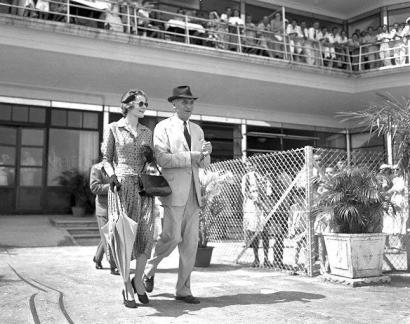 President Soekarno arrives at Kallang Airport on 14 May, 1956

The entrance of the Kallang Airport arrival hall  c  1950

Spot the Differences of Kallang Airport Then and Now

Over 50 years ago, nobody could ever imagine the futuristic Changi International Airport (Terminals 1, 2, 3) developed and built with the latest modern designs and architecture buildings with the prevailing high technology available to provide best services for Singaporeans and visitors to Singapore by air.

For an ever-increasing numbers of air travellers to Singapore, more and better airports to be built in the future. 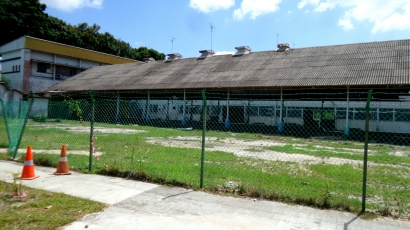 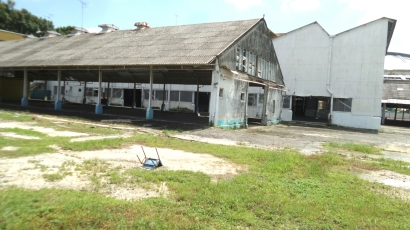 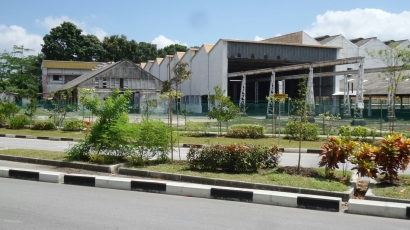 5 thoughts on “How to Talk to Trees”