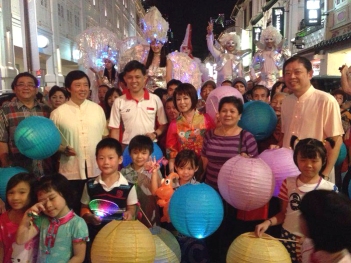 Reminisce under the moon to celebrate the mid-autumn Chinatown lights up in mass lantern walk in Singapore.

According to Channel News Asia, almost 20,000 people took part in a mass lantern walk as part of the Mid-Autumn festivities at the Chinatown area on Saturday evening ( 6 September, 2014 ).

They were flagged off by Social and Family Development Minister Chan Chun Sing and Dr Lily Neo – who are both MPs for Tanjong Pagar GRC.

Participants took a leisurely stroll and enjoyed performances at 10 different points which included dragon dance and drums. They capped the night with a dazzling fireworks display and the release of “sky lanterns”, on which well-wishes were written before they were released. 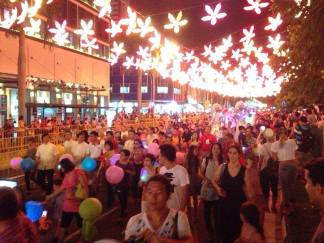 Thanks to Kreta Ayer Residents’ Committee for organizing a Mid Autumn Festival Party for the residents earlier in the night. The event, titled “reminiscing under the moon”, was similar to what we had last year at the same venue. Children carried their lanterns and played at the playground and the adults sat and chatted with one another at the garden. We gave out snacks and goodie bags of gifts like lanterns and mooncakes.  Some of the residents brought their pomelos this year and we decided to have a pomelo peeling contest.

The festival was a time to enjoy the successful reaping of rice and wheat with food offerings made in honor of the moon. Today, it is still an occasion for outdoor reunions among friends and relatives to eat mooncakes and watch the moon, a symbol of harmony and unity.  (Source:  Lily Neo Page on Facebook)

I am inspired to post this nostalgia blog to reminisce the same moon (there’s no other moons we know of since time immemorial) to look after us for generations to brighten our lives.

We hope that the traditional Mid-Autumn Festival and Chinatown memories will continue to pass from generation to generation.

With the courtesy of archived photos with acknowledgement and thanks to the National Archives of Singapore, these selected photos of the Chinatown Mid-Autumn Celebration 2002 to share on this blog. 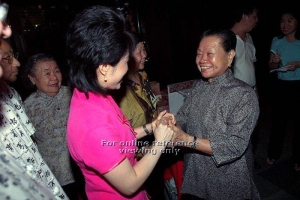 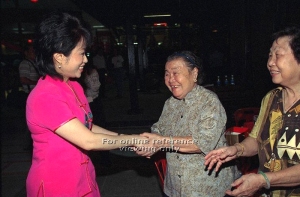 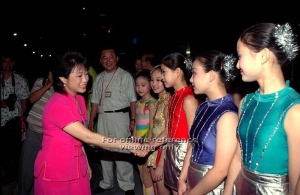 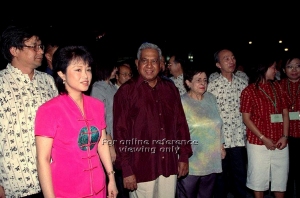 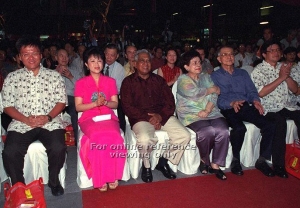 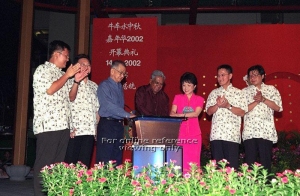 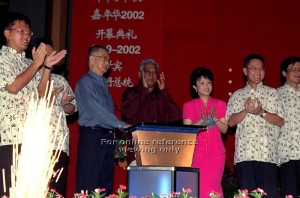 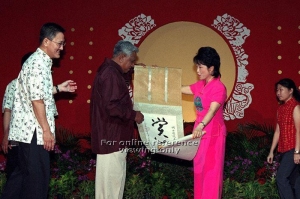 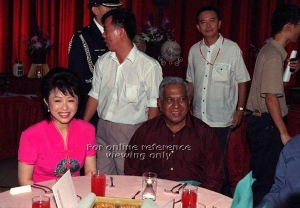 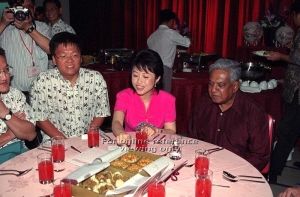 These 12-year-old photos would certainly revive the fond nostalgic memories of the Chinatown Mid-Autumn Celebration in 2002.  Happy Memories!

Celebration of Mid-Autumn festival in the past 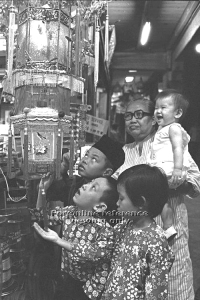 In multi-racial, multi-cultural Singapore,  many generations of young Singaporeans have grown up to celebrate without discrimination and study,  work , play and live together in harmony.   This is the unique social system in Singapore with the national pledge:

We, the citizens of Singapore,
pledge ourselves as one united people,
regardless of race, language or religion,
to build a democratic society
based on justice and equality
so as to achieve happiness, prosperity and
progress for our nation. 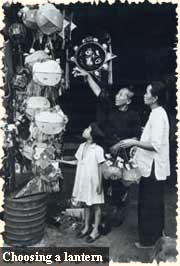 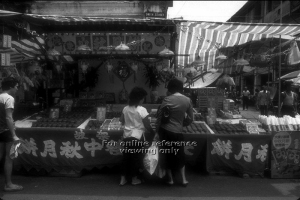 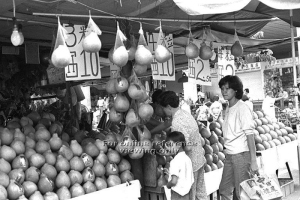 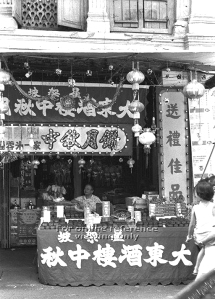 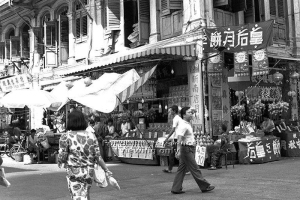 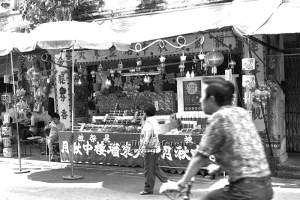 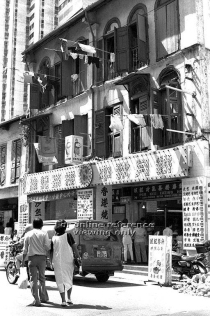 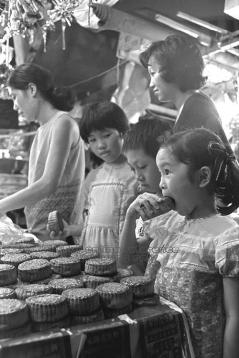 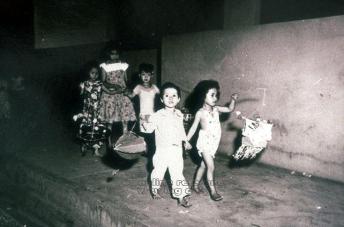 There was no mass lantern walk in Chinatown or other constituencies in Singapore organised by the community centres over a decade ago.  The photo above shows the few children and their friends to walk around  neighborhood with their lanterns to celebrate mid-autumn festival. 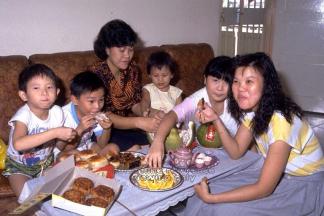 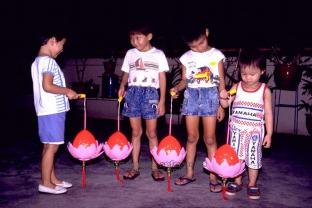 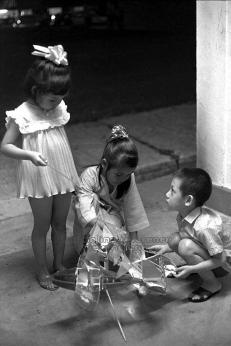 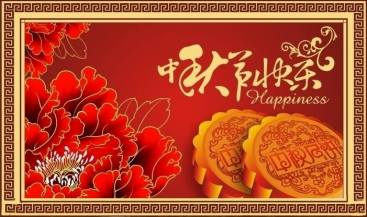 Wishing Everyone A Happy Mid-Autumn Festival !